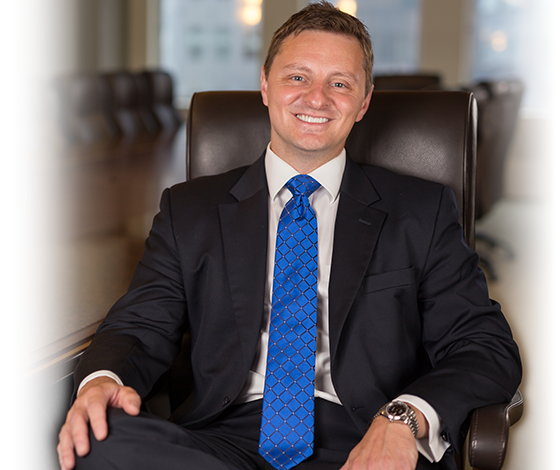 Tom joined The Webb Law Firm in 2007 as an associate and became a partner in 2012. Before joining the firm, he practiced in New York City where he handled complex litigation across the country, encompassing a wide-range of commercial matters. He also was a laboratory manager and research specialist at the University of Pittsburgh in molecular biology and biochemistry, focusing his studies on premature birth and cardiovascular diseases.