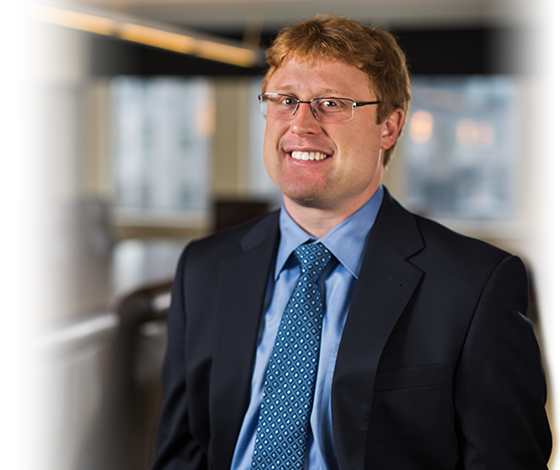 Justin Martinchek is an Intellectual Property attorney with a background in chemistry. Prior to joining The Webb Law Firm, Justin worked as a chemist for a pharmaceutical company and a large hospital. Justin received a Bachelor of Science in chemistry from Westminster College. Graduating Summa Cum Laude, Justin received his J.D. from Duquesne University School of Law. While at Duquesne, Justin was a member of the Duquesne Law Review and served as a judicial intern for the Honorable Judge David S. Cercone of the Western District of Pennsylvania. Before joining The Webb Law Firm as an associate, Justin worked for Webb as a law clerk.