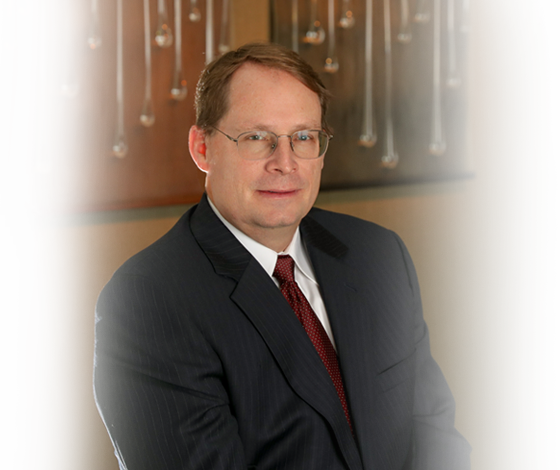 David VanVliet is an Intellectual Property attorney with expertise in many aspects of securing and enforcing patent rights. David helps draft and prosecute patents in the chemical space and also writes opinions with respect to freedom-to-operate, noninfringement and invalidity of existing patents. Earning his Ph.D. in Medicinal Chemistry, David’s expertise is chemistry and the life sciences, including small molecule pharmaceuticals, biologics and biosimilars, polymers, chemical coatings, material science, food technology, medical devices and medical diagnostics. He has taught several certified CLE programs on the subject of patentable subject matter (101 issues) and the current state of the law. David also has extensive experience in doing due diligence of existing patent portfolios for possible acquisition and/or licensing.

Before joining The Webb Law Firm, David worked with a large AM 200 firm in the Midwest and an IP boutique in Washington DC. He received his B.S. degree in Chemistry and Ph.D. in Medicinal Chemistry from the University of North Carolina at Chapel Hill. He received his M.S. degree from the University of Southern California working with Nobel Laureate George Olah, and his J.D. from Charlotte School of Law in Charlotte, North Carolina.