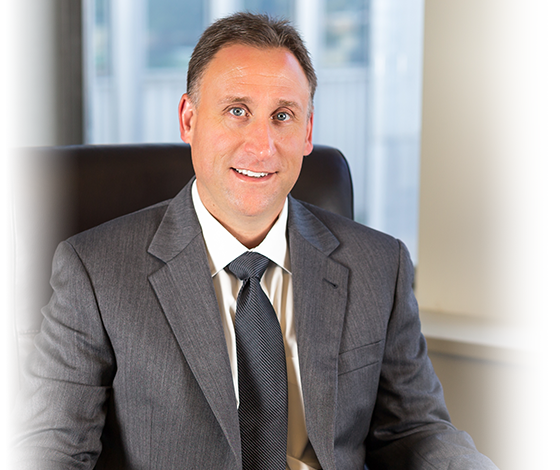 Christian E. Schuster is an Intellectual Property attorney with a background in mechanical engineering. Chris handles all phases of intellectual property law. He focuses his practice on prosecution and protection of technology in various technical disciplines, with an emphasis in medical devices, mechanical equipment, and motorized vehicles. Chris earned an M.B.A. degree in addition to a B.S. degree in mechanical engineering before earning his J.D. degree. He retired as a Major from the U.S. Air Force Reserve, where he served as the Commander of the 911th Civil Engineer Squadron Detachment 1, the Deputy Staff Judge Advocate for the 911th Airlift Wing, and as a Civil Engineer Officer, all at the Pittsburgh International Airport Air Reserve Station.

Prior to law school, Chris worked as a mechanical engineer in the private sector for which he contributed to and managed numerous large-scale industrial engineering projects. Chris has particular expertise counseling clients in pre-litigation matters including evaluating infringement issues, design-around strategies, and patent infringement and clearance, validity, state-of the art, and patentability searching and review.