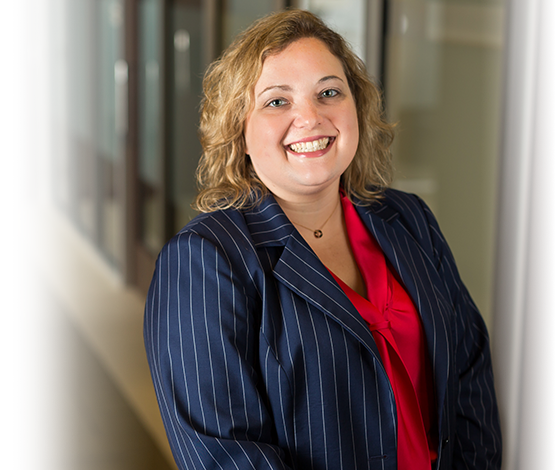 Cecilia has served in a first-chair capacity in a variety of IP litigation matters, and has appeared before trial and appellate courts at the state and federal levels, the U.S. International Trade Commission (ITC), the Court of International Trade (CIT), the American Arbitration Association (AAA) and the Trademark Trial and Appeal Board (TTAB). In addition, Cecilia has represented clients in responding to governmental and administrative inquiries and investigations at both the federal and state levels, and also counsels clients on e-discovery and document retention issues.

Apart from her litigation practice, Cecilia also handles trademark prosecution, licensing, enforcement and counseling matters. She has broad experience managing international portfolios, developing trademark and brand strategies, and enforcing trademark rights. Cecilia is routinely involved in due diligence assessments including those related to corporate acquisitions and divestitures as well as advising on licensing and other technology transfer arrangements.

Cecilia is a Court-approved Mediator for the Western District of Pennsylvania, serves on the Advisory Committee for the Study of the Local Patent Rules, and has been appointed as an E-Discovery Special Master by the same court. Cecilia has lectured and published extensively on topics related to e-discovery, trademark law, patent litigation, IP rights and protections, document retention, and ethics. She has served as the Chair of the Pennsylvania Bar Association’s Intellectual Property Law Section (2011-2012), the President of the Pittsburgh Intellectual Property Law Association (2011-2012), and the Chair of the Allegheny County Bar Association’s Civil Litigation Section (2014-2015). She is a founding master of the Q. Todd Dickinson Intellectual Property American Inn of Court, and served as the President of that organization (2016-2018). Since 2005, Cecilia has been an adjunct professor at Saint Vincent College.

"So You Want to Be a Litigator?", The Legal Intelligencer (November 2016).

Pre-Filing Considerations in Intellectual Property Litigation, Straight from the Top: Case Studies in the World of Litigation (ExecSense Books) (2012).

Researching Fine Lines: Federal Funding of Stem Cell Research and the Establishment Clause of the U.S. Constitution, Forum on Public Policy, Vol. 4, No. 1 (2008).